It was a stacked field filled with plenty of experienced pros and when the dust settled it was 22 year old Justin Carey in the winners circle.

In his own words Carey played a "nearly perfect" final table on Day 3 denying Florida pro Maurice Hawkins of his record 14th WSOP Circuit ring after a heads up battle.

Carey takes home his largest career tournament score of $143,293 which is more than double his previous live earnings. He also earns his second WSOP Circuit ring along with a seat into the WSOP Circuit National Championship. 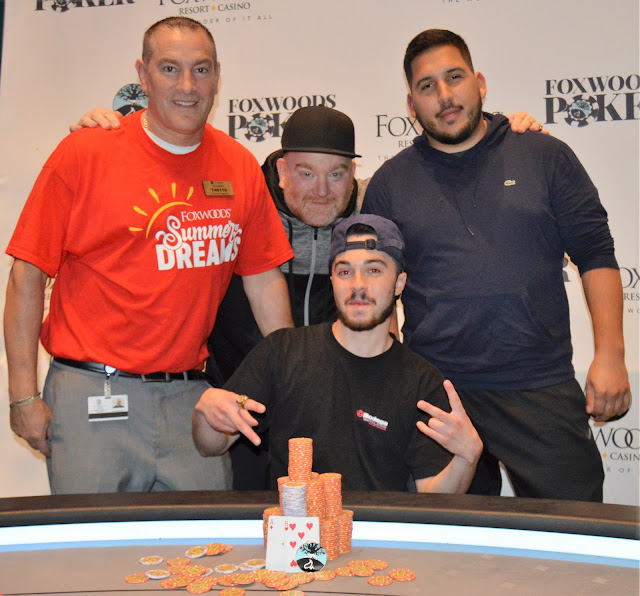 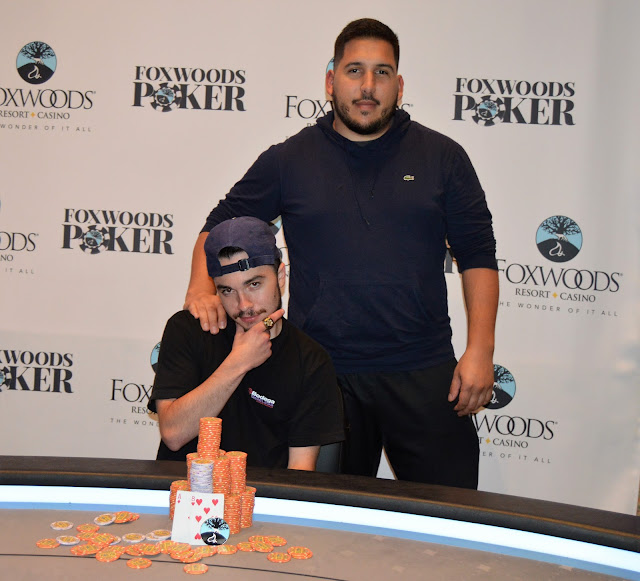