Event #1B: Gennadiy Kostrov Doubles Aces vs. Kings on the Bubble 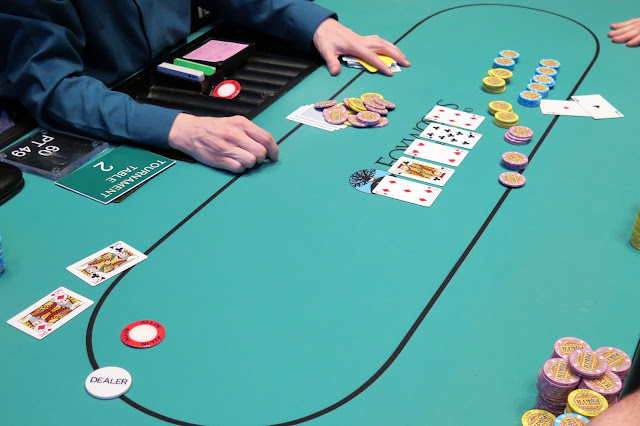 What looked to be the last hand of the night, during the hand-for-hand portion of play, Gennadiy Kostrov scored a huge double to put himself in contention for the Flight B chip lead.

Kostrov raised to 12,000 in early position, and Cheryl Sloane moves a stack of chips forward totaling around 70,000 on the button. Kostrov announces that he is all in, and Sloane clarifies that she already moved all in. So essentially, Kostrov has called her shove.  But none of that mattered because once the cards were flipped over, it was almost always going all in, regardless of who shoved first.

The board runs out 9♣6♦4♥J♣5♦, awarding Kostov a huge double up, and leaving Sloane with just five big blinds.